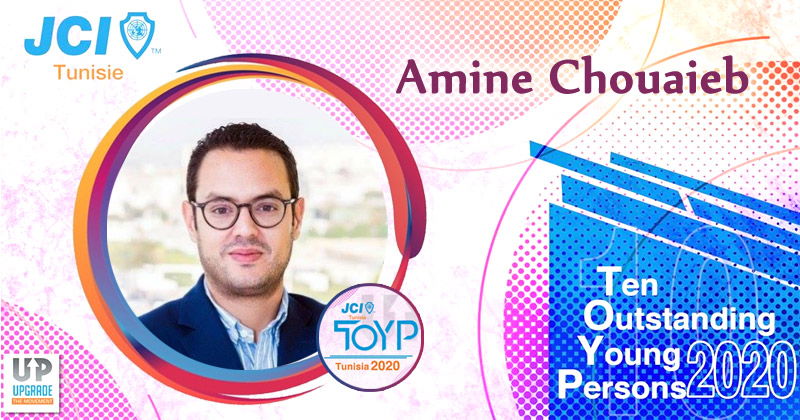 At the age of 27, Amine Chouaieb began reading reports on smart grids and the Internet of Things (IoT). It is in this context that Amine Chouaieb’s interest in the virtualization of object management on the internet and home automation was born.

Subsequently, Mr. Chouaieb noted that the number of Internet users on the net is no longer growing, while the number of objects connected to the Internet is itself increasing. He even predicted that in 2020 there will be 10 objects per person, connected to the Internet. Besides the smartphone, the tablet and the computer, there will also be the car, the air conditioner … hence the birth of his idea for the « CHIFCO » project.

We can say here that Amine succeeded in analyzing his environment, enumerated the problems experienced in our communities, and knew how to highlight his knowledge, his know-how and his personal skills in order to launch « the solution » in order to create positive change in the world.

Its innovative solution offers its users total control over their energy consumption, safety and comfort thanks to connected objects. This is the concept of the Connected Home where heating, air conditioning, lighting, flow management (water, energy, food, waste, information …) and security are managed by a computer system.

It was at the Élysée Palace that Amine Chouaieb was received in 2015 by the former and current presidents of the French Republic, François Hollande and Emmanuel Macron, in the presence of 23 international startuppers, winners of the Paris French Tech Ticket prize.

For her project to measure household energy consumption using a box, Amine Chouaieb was received in 2015 by the former and current presidents of the French Republic, François Hollande and Emmanuel Macron, in the presence of the 23 international startuppers, winners of the Paris French Tech Ticket prize to present its project for measuring domestic energy consumption using a box. Through this project, Amine won the prestigious award and was able to benefit from support in terms of monitoring, coaching, and funding to help it continue and internationalize.

A pioneer in this area in the MENA region, where it has no competitor at the local level even if multinationals exist, Amine Chouaieb succeeded in locating the solution offered by Chifco by international companies and was able to seduce them by his ingenuity

The biggest CEOs of Microsoft, Ipod, Twitter, Uber invited him to discuss the future of the Internet of Things (IoT).

His booming business is now based in Sousse, Tunis and Paris and also has an international presence in the Maghreb, the United Kingdom, South Africa, France and the United States.

Following a strategic merger between Chifco, the company he founded, and the Cellcom group, Amine Chouaieb thus becomes, at the age of only 33, the youngest CEO of a company listed on the stock exchange in Tunisia.

It is not at all obvious that a young 33-year-old man runs a 23-year-old company, Distributor of big brands like MOTOROLA and LG Mobile.

Cellcom could be spotted in 2016 by its own EVERTEK brand, from where it became a major player in telephony in Tunisia.

Cellcom’s board of directors announces Mr. AmineChouaieb as head of the company, instead of a former executive appointed since 2002.

We can deduce that the responsibility is quite heavy and important for a 33 year old, but he deserves it!

Youth drive S4YE’s mission, across its governance, operations, and strategic development. Young people are incorporated into all levels of oversight, from the Board of Directors to the Secretariat. They are the heart of all our supported projects. Finally, their voices are reflected in the strategic plan and work streams, their experiences and needs shape the coalition’s priorities.

The CJP (Center des Jeunes Patrons), which became CJD (Center des JeunesDirigeantsd’Entreprises) in 1968, was created on May 7, 1938 in France by Jean Mersch, founder of the CJD, the movement remains non-partisan and aiming to revive the economy and make businesses sustainable. The Center for Young Business Leaders in Tunisia was created in February 1998 in collaboration with CJD France, with the aim of preparing young Tunisian businesses to meet the challenge of globalization.

– 2011: First media article: An article in the newspapers which talks about our hitherto nascent business gave us visibility, made us even more responsible and encouraged us to take up even more challenges. The media have a fundamental role to play in propelling Tunisian talent.

– « It was at the Élysée Palace that Amine Chouaieb was received in 2015 by the former and current presidents of the French Republic, François Hollande and Emmanuel Macron, in the presence of 23 international startuppers, winners of the Paris French Tech Ticket prize. » 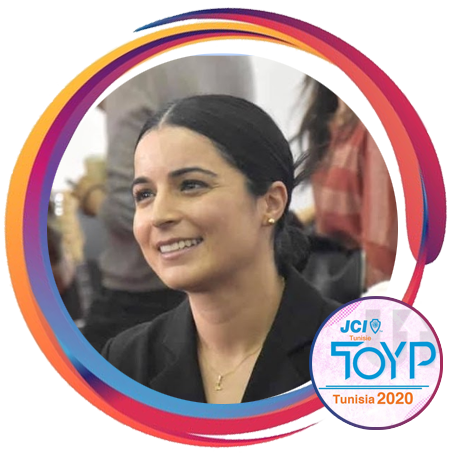 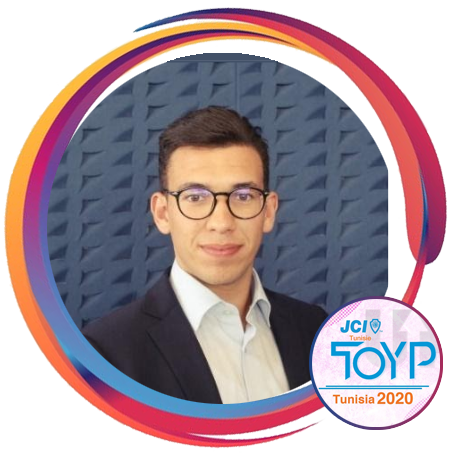 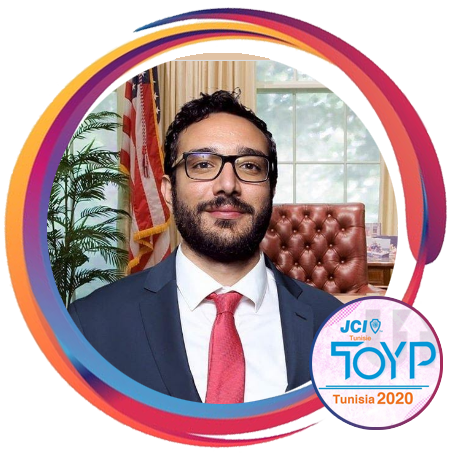 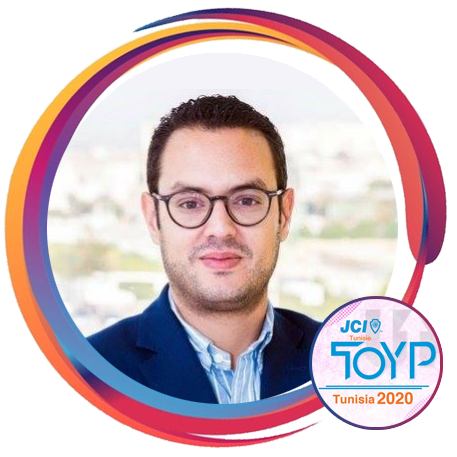 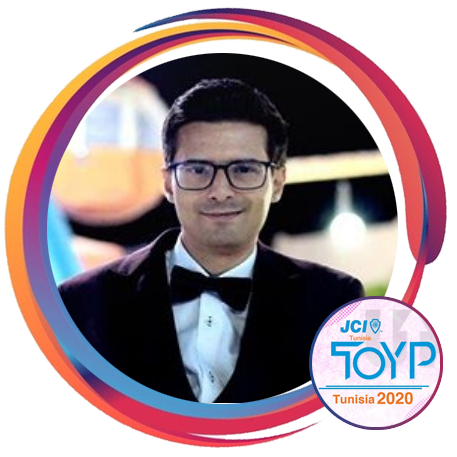 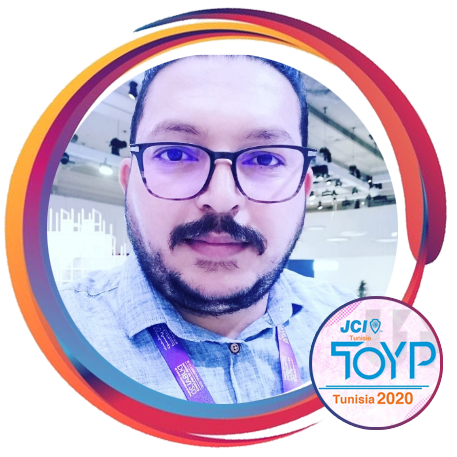 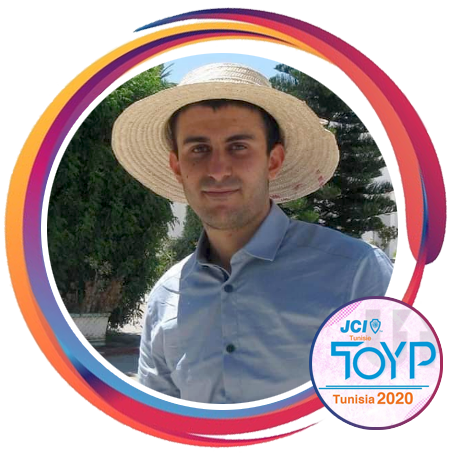