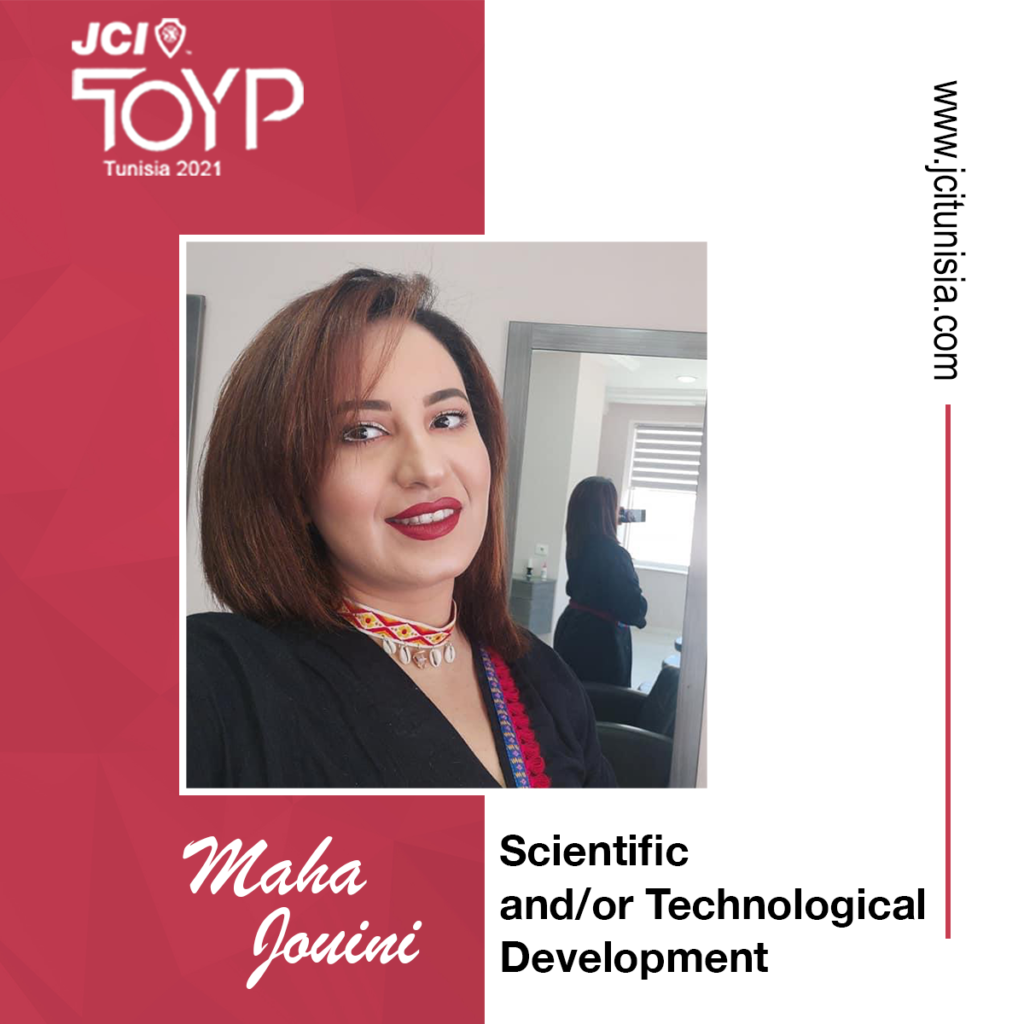 Maha JOUINI is an Advocacy and Campaigns Manager, she is a Master’s holder in the field of computer science, China. The Maghreb voices platform named her as the personality of the year in 2018 for her major role in leading an online advocacy campaign in North Africa. She is contributing widely in branding African and serving the Union Commissions mission.

She has many skills such as blogging, graphic design, photography, translation, photoshop, design, and traditional dancing.

She is known in Africa in the field of technology and she also succeeded in civic management.

She writes a book named « Lover from Africa »

Maha Jouini is not only succeeded in technology but also in many other fields. 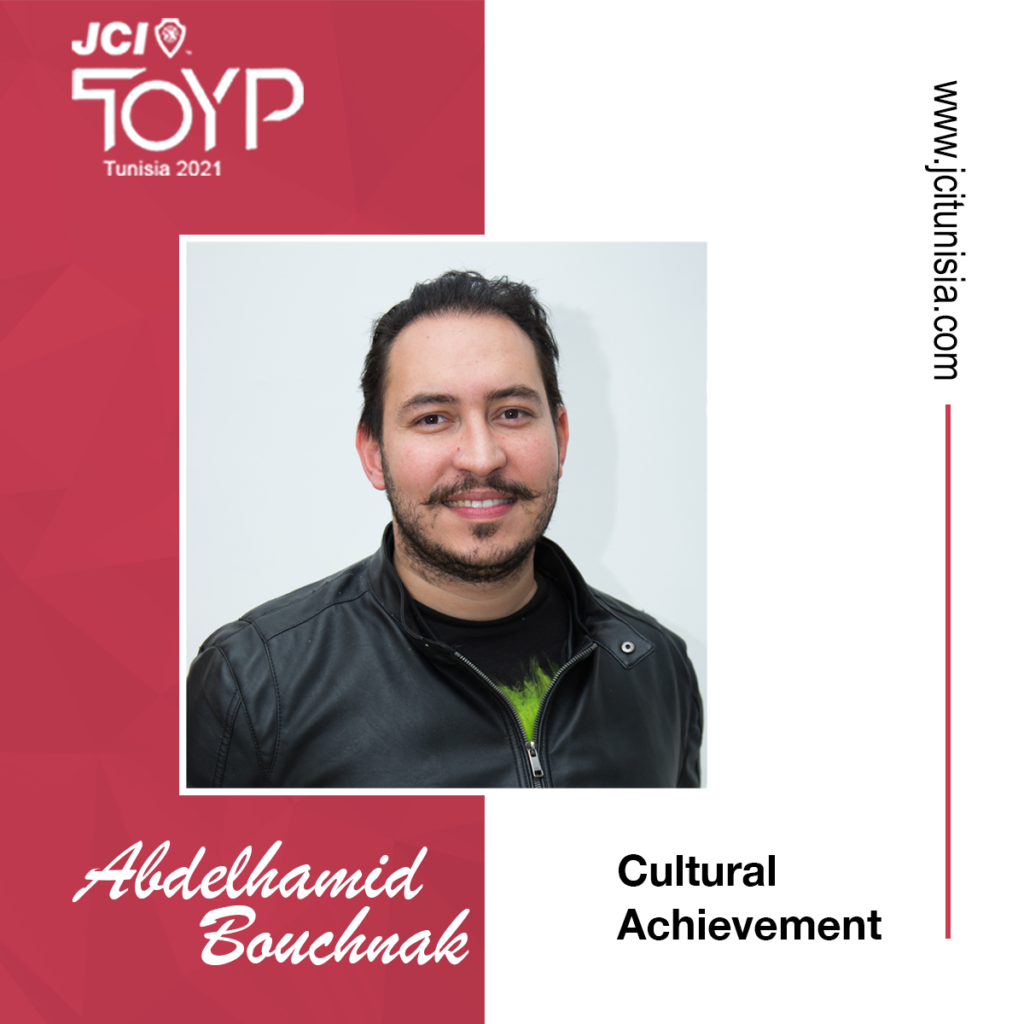 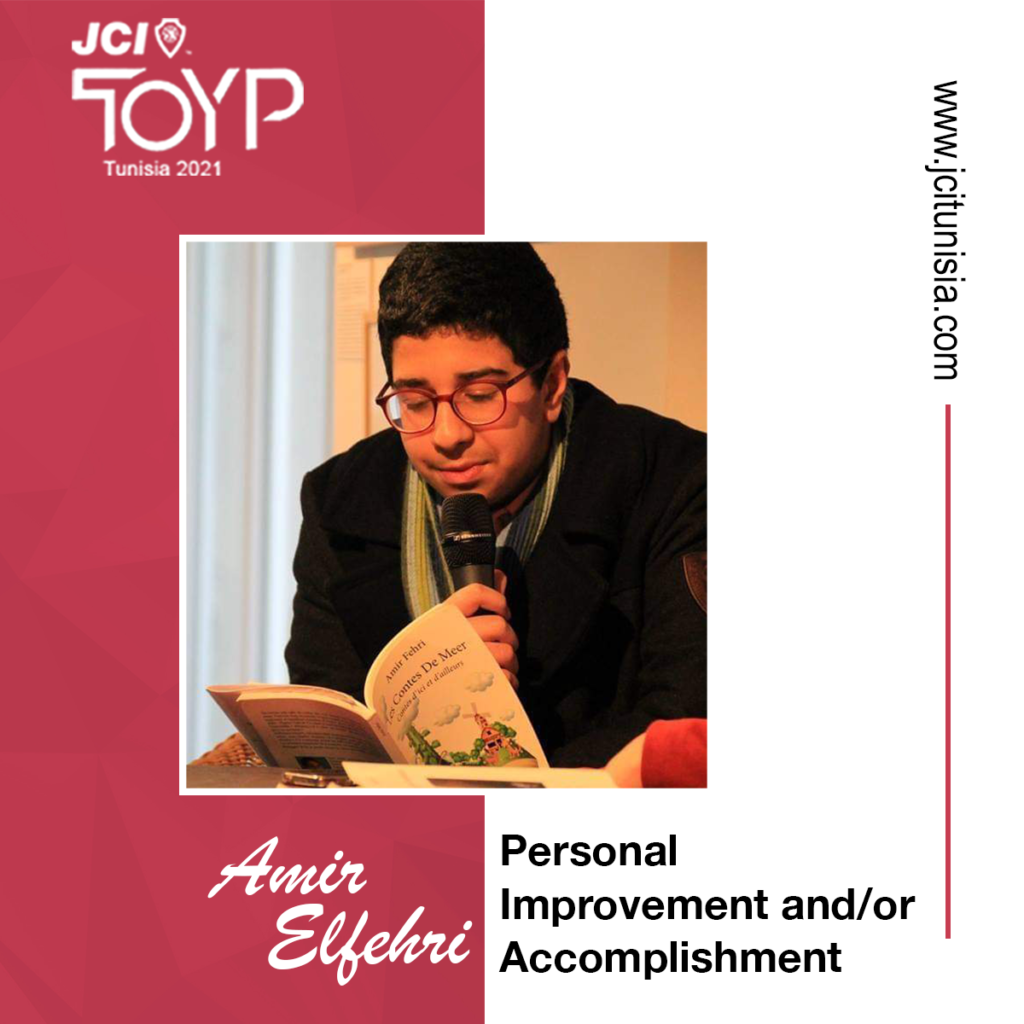 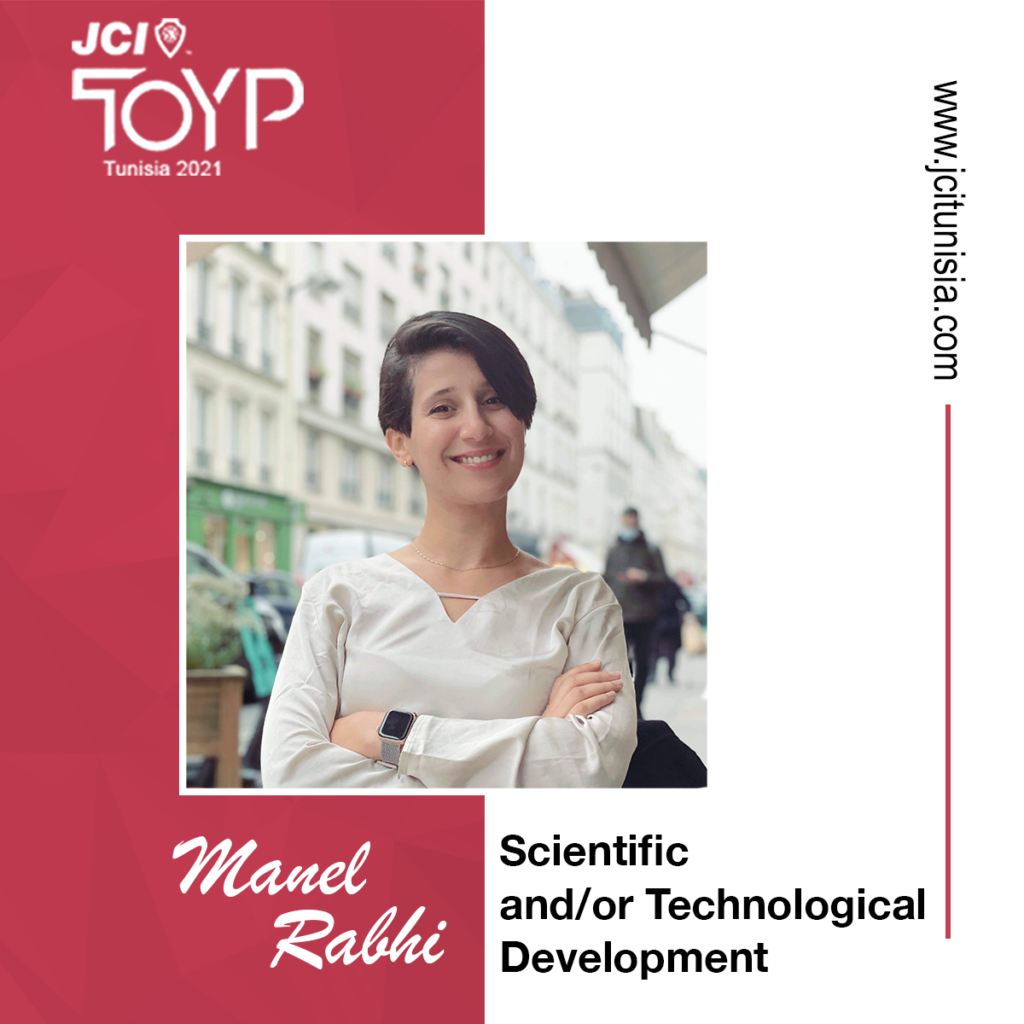 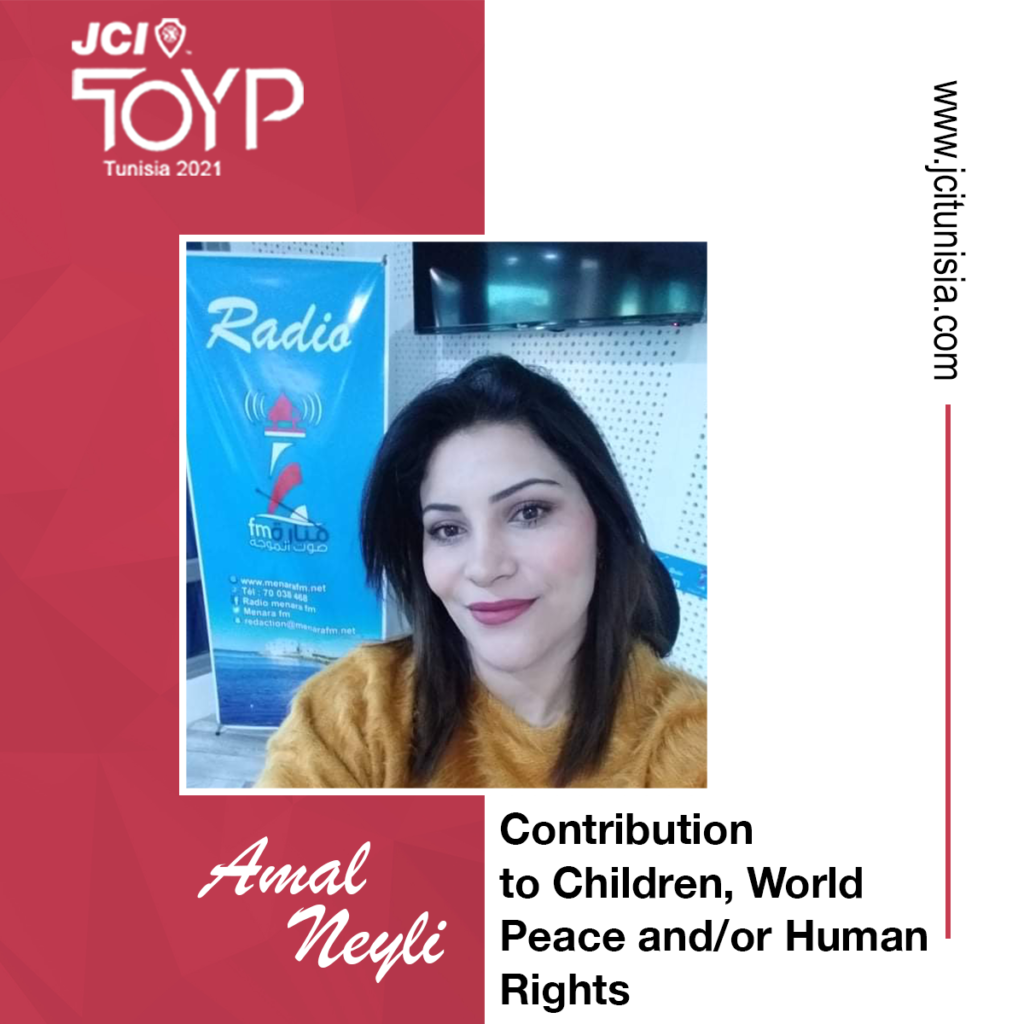 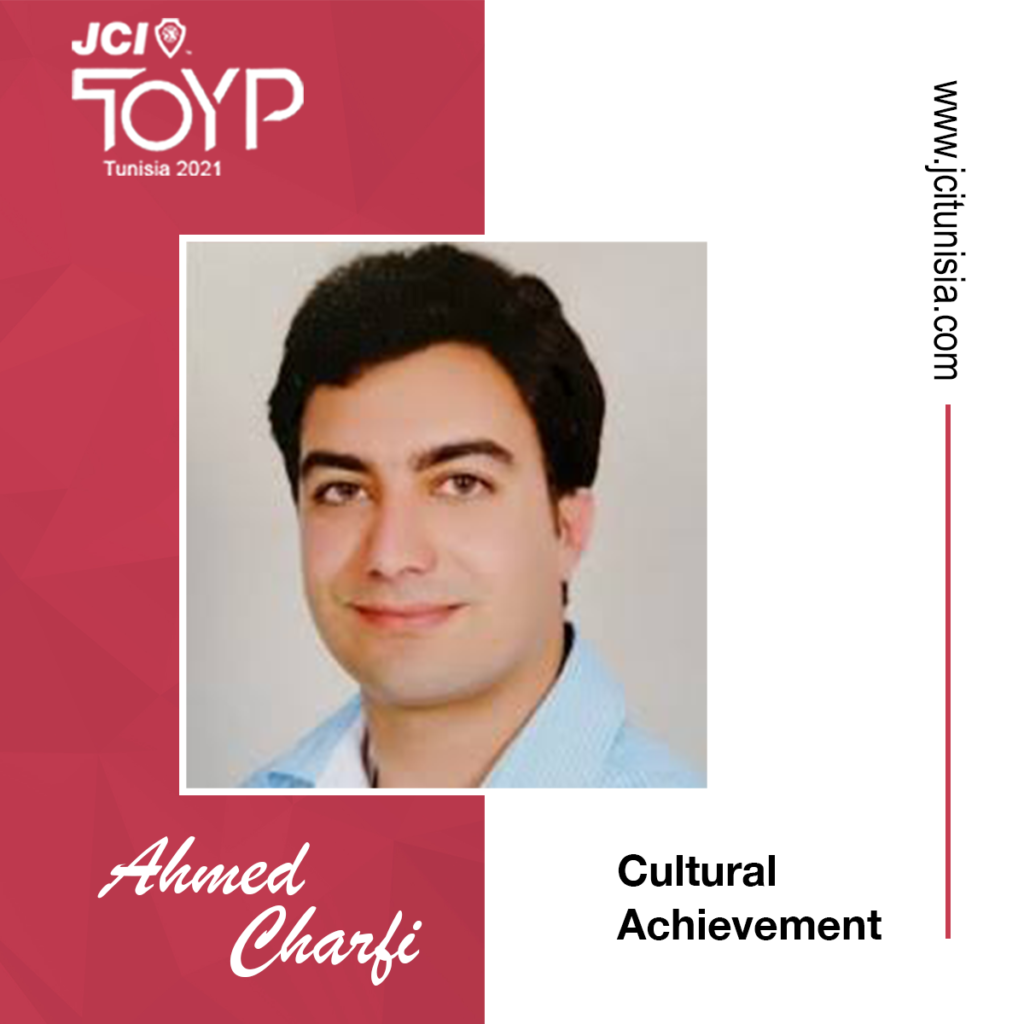 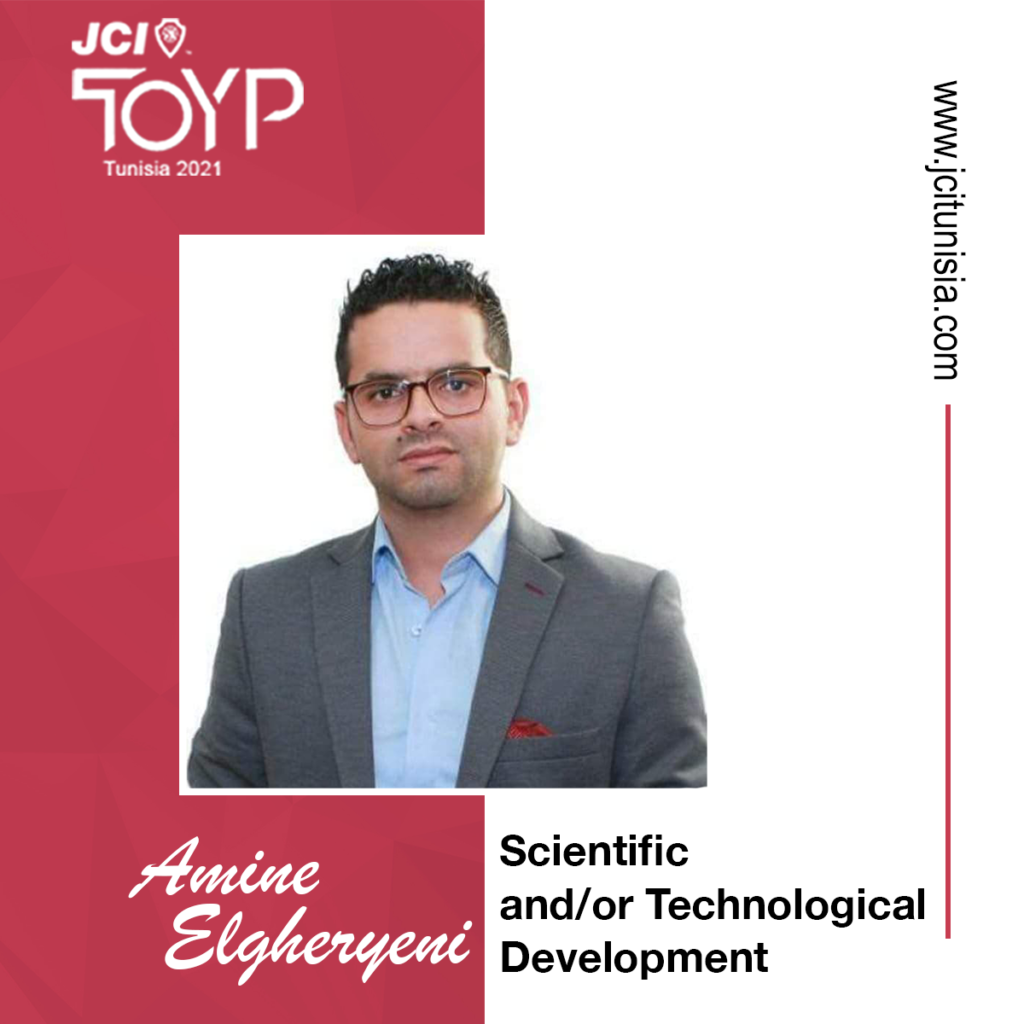 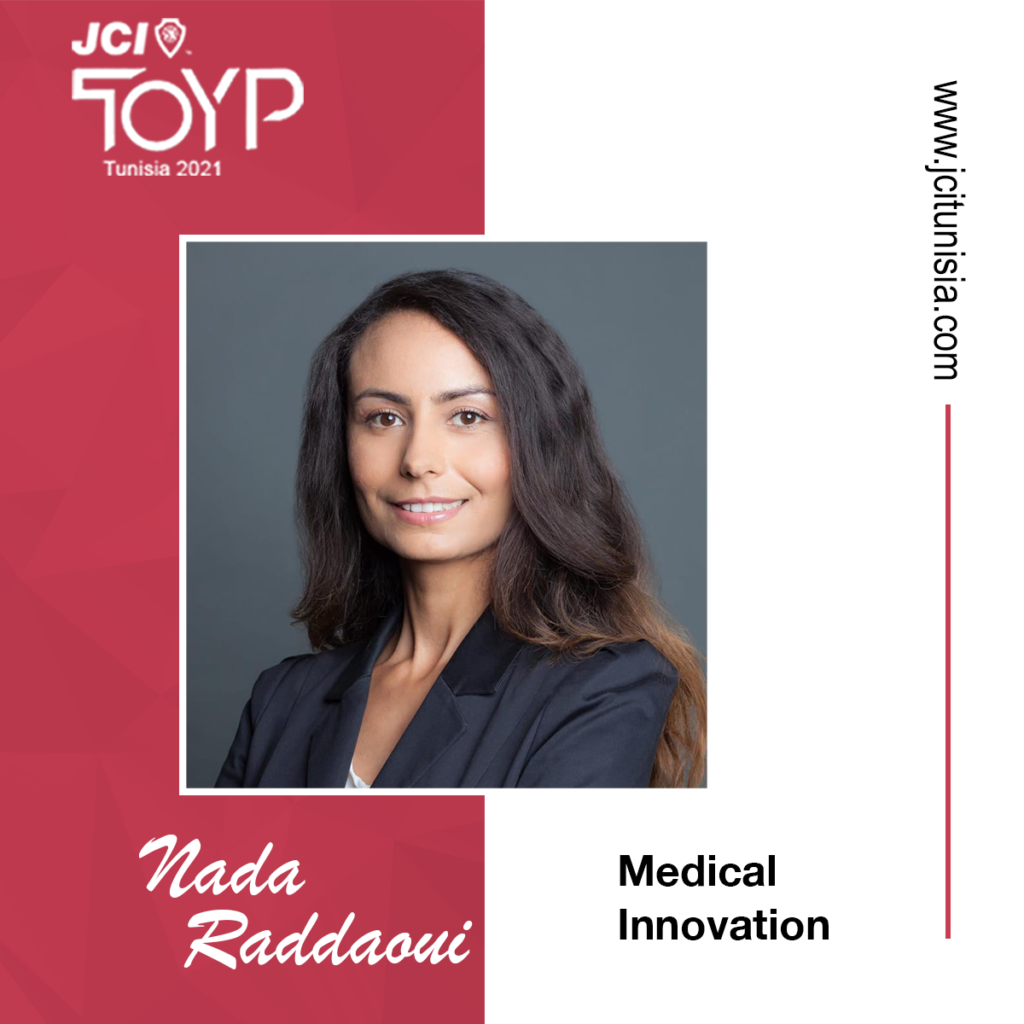 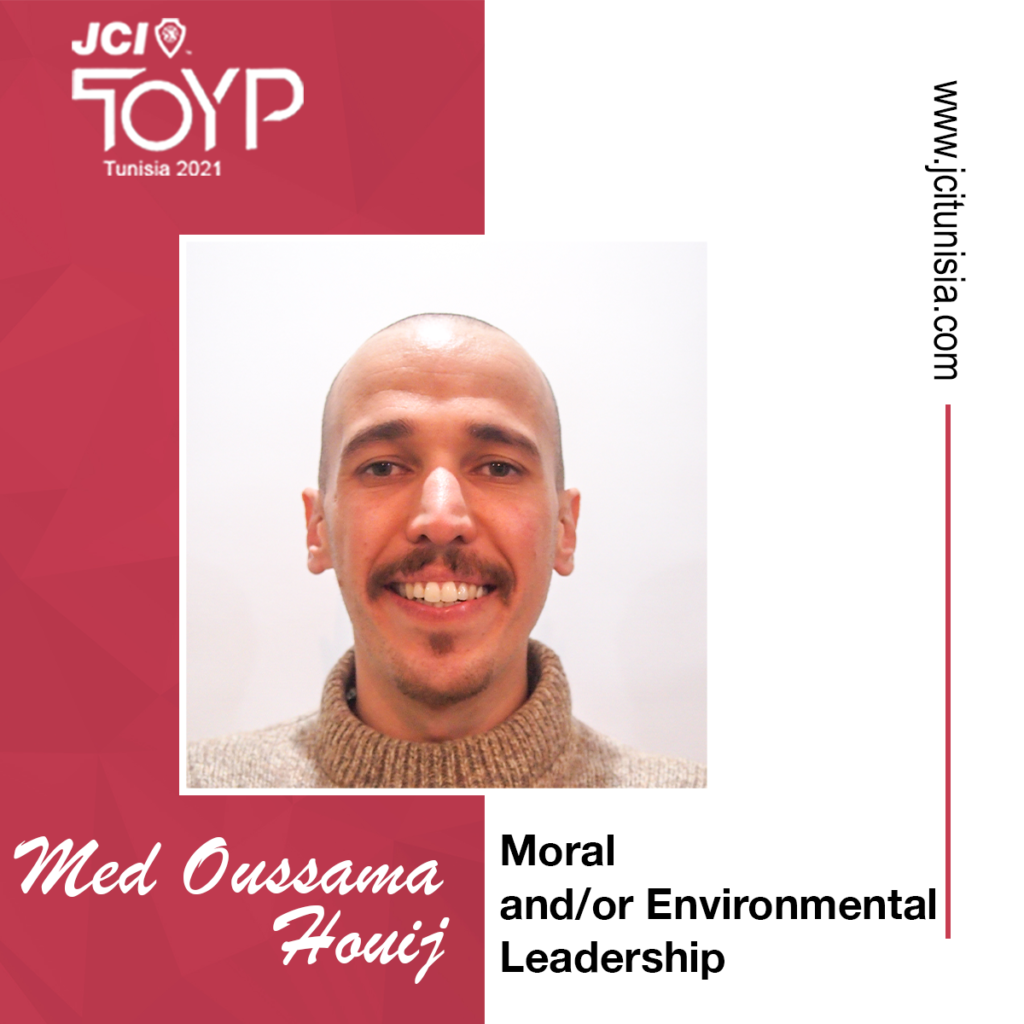 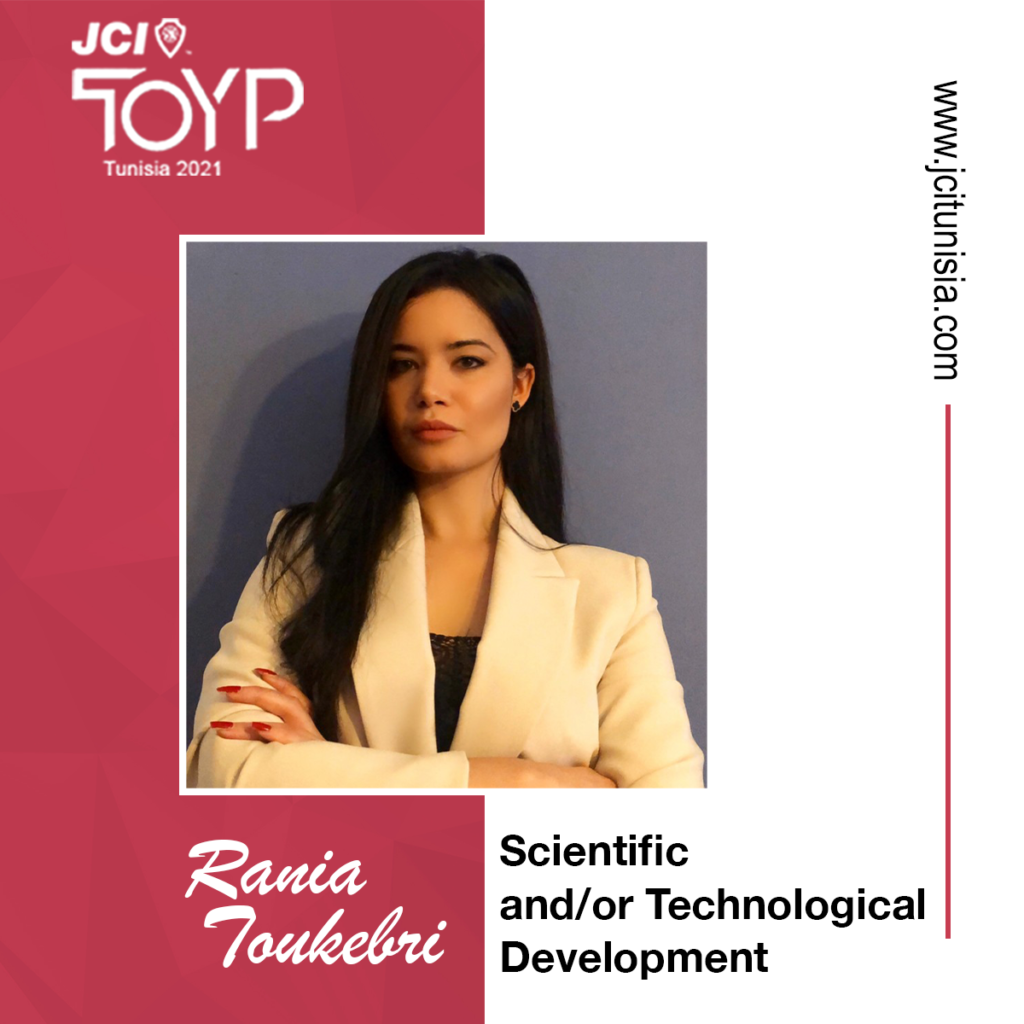